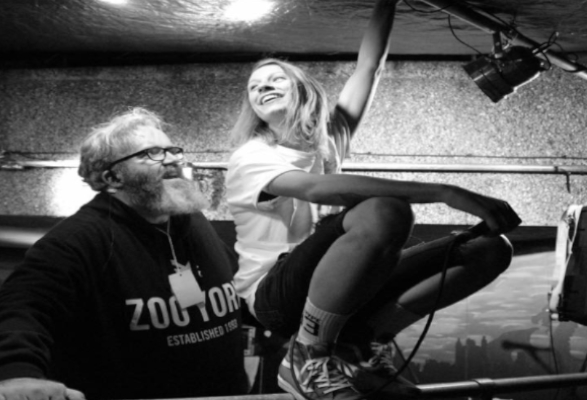 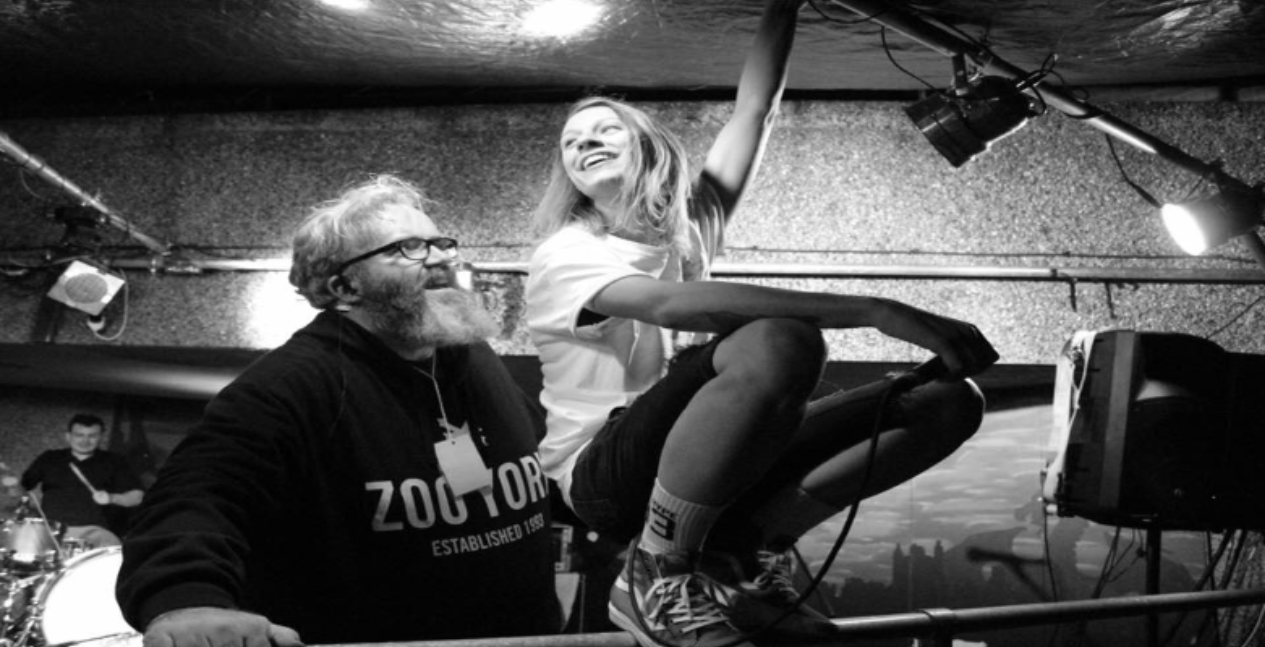 From DTA to Luton Live/s, “Big Dave” Brady has been involved in keeping live music alive in Luton for over 15 years. Our investigative reporter, Ben Barry, spoke to him about the past, the present and what the future may bring

How did you become involved with promoting in Luton?

When I moved to Luton for university I wasn’t aware if the town had much of a local scene, until I started to work in a pub called the Cork n’ Bull.  After DJing there for a while they asked me if I knew anything about live music, as I’d had experience of booking gigs in London, I decided to give it a go.  I began by seeking out the old version of Vandalism Begins at Home who’d released a CD of local bands.  I found bands and talent was in a fruitful vein of form, so booked my first show in April 2003. At this point I became aware of other live music events in various places across the town and started to become more and more involved in the local scene.

In December 2004, there was a huge tsunami in Asia, so my soon to be collaborator Andy O’Hara and I organised a fund raising event for the Tsunami by putting on bands at the old student union building and a sadly deceased local pub called The Park.  It was a big success, so we agreed that if we ever wanted to do more shows we would bring each other into the project.

A chance meeting with a band called Aconite Thrill at a local show sowed the seeds of DTA promotions being born, and in September 2005 we launched to great success. We had some incredible bands come through in the time we were running shows from Enter Shikari, Gallows, Terror, Eighties Matchbox B-Line Disaster and many more. 5 years and many many shows later DTA ground to a halt when the Student Union closed down.  I took a break from live music solely because I was burnt out and needed to do something different for a while.

How does the scene compare now to when you first started promoting?

When I first got involved the scene seemed to be creating a lot more bands than now, especially in the Luton area.  Bands were starting almost every week, and there was a lot of talent and creative music being put out.

Nowadays, whilst there is still music being created, to me there seem to be a lot less bands in Luton.  Towns like Hitchin, Bedford, St Albans and Watford have more of an ability to support local talent, not just with venues but rehearsal space and outlets where bands and creative people can develop their abilities. Don’t get me wrong, there are some great spaces and venues in Luton that regularly put on shows and help bands develop, but I feel that whilst there was once a more supportive local area, it seems slightly to have fallen behind other towns.  Whilst there is a lot of positive things happening in Luton, I feel that there could be more to help artists come through.

How did you come to join Luton Live/s?

A couple of years ago I started getting the promoters itch again, after years of working with bands on the road and seeing them suffer with some poor riders, bad promotion and generally a quite poor attitude with regard to the ways bands should be treated. I posted a status on Facebook about wanting to get involved in local shows again.  Paul Mercer almost immediately said “Get involved with us”, so I went along to a sit down (yes it does sound like a mafia movie) with Paul and Jessie and as the story goes, the rest is history.