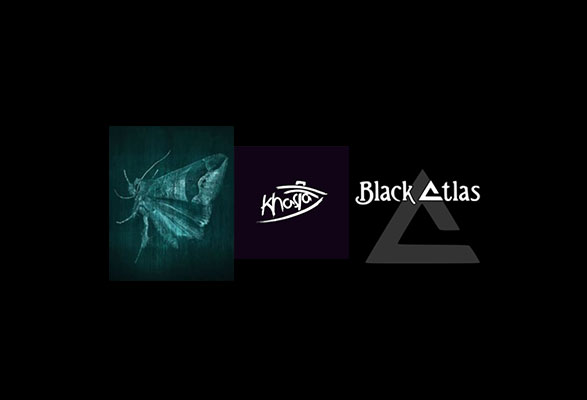 Ah The Castle, last real bastion of alternative music in Luton, the others having been closed, converted or compromised. Thanks fans of all that is bland, your single minded determination to find the neutral, most efficient and most profitable way has borne fruit, fruit that is dried up, tastes of nothing and all looks the same. It’s the modern way. 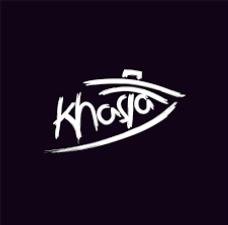 Khasia are a three piece from Milton Keynes who proffer an nice exercise in post grunge anthemic songwriting. They are young and, as has been alluded to previously in these pages, are a testament to what must be a very healthy scene a few miles up the M1. I liked the obtuse vocals and the noise terrorism a lot; their song Taboos is definitely single material. Overall they are good but need a bit of refining to bring their undoubted potential to realisation. 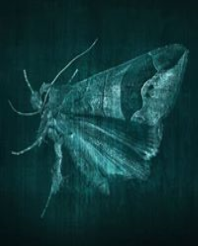 Underwing are very good. Another three piece they’re the kind of band who are hard to categorise because they just write good songs and aren’t afraid to do whatever they feel like doing. They display a maturity in their approach which was somewhat lacking in the previous band and have a drive and focus that instantly assures you that you’re in good hands. Technically excellent (particularly the outrageously talented bass player) they are loud and aggressive but also cultured and subtle. Their set is perfect for first time listeners, displaying a good range of dynamics and variety, with each song building on the former to create an alluring and impressive whole. A great band who I can’t wait to see again. 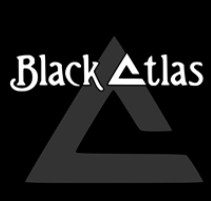 Now, I love Kyuss. I was late to the party, having to retroactively discover them via QOTSA and it was one of those situations which a music lover craves; the discovery of a band which you know you’re gonna love which also has a large back catalogue to mine. For what it’s worth, Kyuss got better the longer they were around, with their last album ‘And the Circus Leaves Town’ an essential album. Black Atlas are like Kyuss without the bits that made Kyuss interesting. They are solid and do what they do well with the fuzzy downtuned aspects of the sludge/stoner genre competently played and sung and I’m sure they would fit in well at Desertfest or a similar festival. However taken on their own they simply don’t do enough of the psychedelics necessary to lift the music beyond a long trudge through a set of songs that all basically sound the same. Occasionally the lead guitarist is allowed to flourish his delay pedals and in these moments the band come close to the transcendent sound that the genre, at it’s best, is singularly effective ay producing. But doesn’t last and the black desert returns. Endless, featureless and, ultimately, dull.