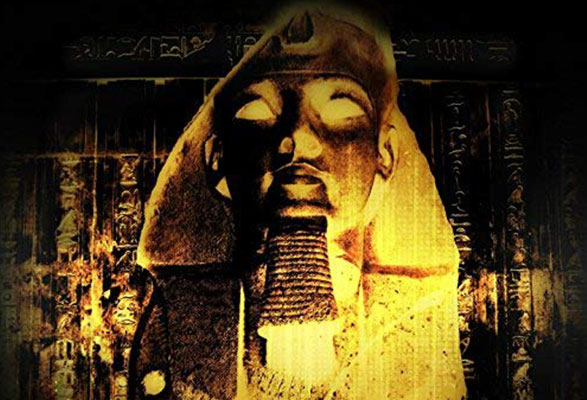 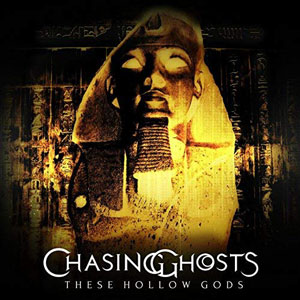 I used to dread parents evening. Not because I was a bad kid, but because I used to get the same comment of ‘could do better’ thrown at me. The same goes for MK based 4-piece Chasing Ghosts album ‘These Hollow Gods’.

Sitting on the fence between hard rock and melodic metal, Chasing Ghosts are clearly accomplished as musicians and can write some epic anthemic songs. However, I was left thinking there was just something missing. Just when you thought the vocals could really kick on, or the lead guitar line would change it up slightly, they went for the easy option leaving you a bit let down. This leads me onto the roller coaster production on the album. Individually the songs are fine, but when in an album together you can really tell they’ve been produced at different times.

It’s not all doom and gloom though, some nice atmospherics and melody lines add those dark melancholy feels you associate with Katatonia and Paradise Lost. Stand out songs ’This Fear’ and ‘From Depravity’ are clear highlights and show why they have so much potential.

Overall, ‘These Hollow Gods’ is a decent attempt, but they could do better. With the right guidance, Chasing Ghosts next album will be killer.