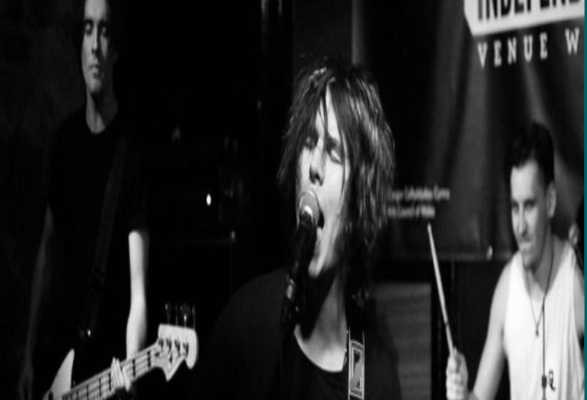 A glorious example of an idea becoming a reality, Transmission has grown into an established live radio show supporting local and brand new indie/alternative music, aired every Wednesday 8-10PM on Diverse FM.  Despite a complete lack of wrestling and 70s detective series knowledge, the Transmission team have created a momentum with all their good work, paving the way to take over Holy Moly’s for their first ever live music spectacular.  With main attraction False Heads journeying from east of East London, support comes from the more local to Bedford, Monarchs and King Purple, two bands I’m eager to see for the first time. 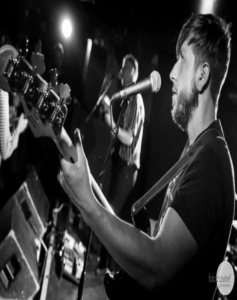 Monarchs’ single ‘You Got Me’ has been a favourite of the show, and despite being a standout in the Kettering trios set, it fails to save the band from their average pub-rock confines.  The intention may be to harness the spirit of the blues, but it’s all a bit beige, lacking the bite they produce in record.  So it falls to another trio to add some colour, King Purple from Corby.  A tie dye of grunge and early 90’s indie, it’s all uplifting enough, yet not particularly exciting.  Like finding an old jumper at the back of my wardrobe, I enjoyed the moment of warm familiarity but I prefer my new jumpers. And there’s a reason I forgot this one. 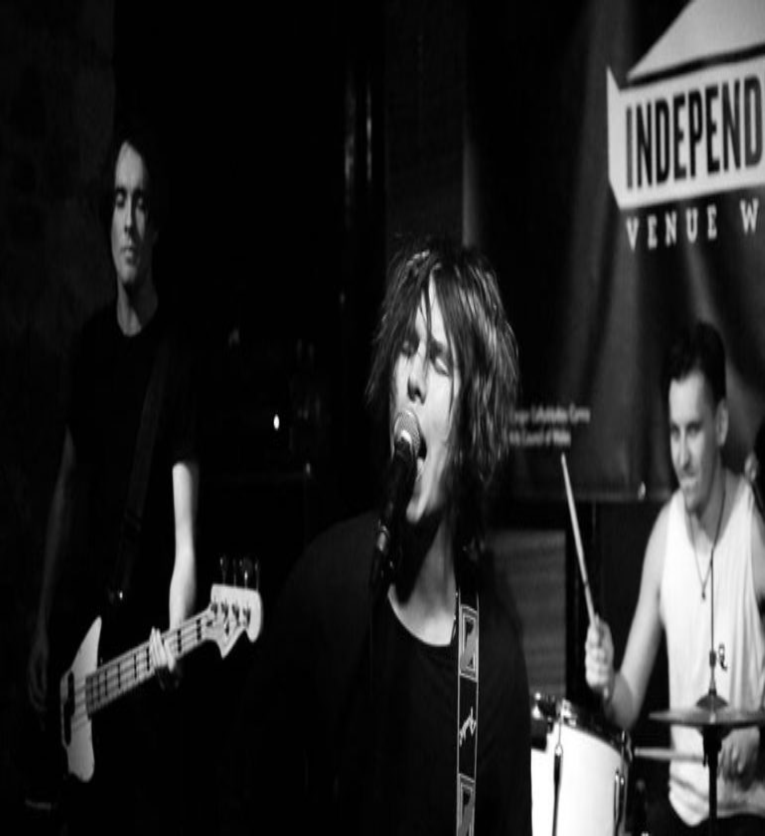 With EPs ‘Gutter Press’ and ‘Less Is Better’ to use as arsenal, False Heads are a weapon of Punk energy.  On a seek and destroy mission, the 3-piece are a relentless frenzy of jagged guitar noise which invades the room, now filled with bouncing bodies being drawn to the front by musical radars like ‘Twentynothing’ and ‘Retina’.  This is the last night of the band’s tour and they leave nothing behind on the stage tonight, with the added promise of something special to come soon.  Whatever the band have planned (my money’s on a debut LP) based on tonight’s explosive performance, it will certainly make its mark on the musical landscape.

Tonight’s gig was undoubtedly a very proud moment for one of our important, local creative initiatives, and rightly so.  There will be even more nights like this to come next year from Transmission, I am reliably informed. Which is great news!  My own dreams of a beautiful, creative, local utopia are suddenly halted, when I’m woken up in James Cunliffe’s car, being told I’m home.  After a moment of confusion and gaining my bearings, I learn how to use a door key again and stagger to bed, to once again dream of our wonderful scene.