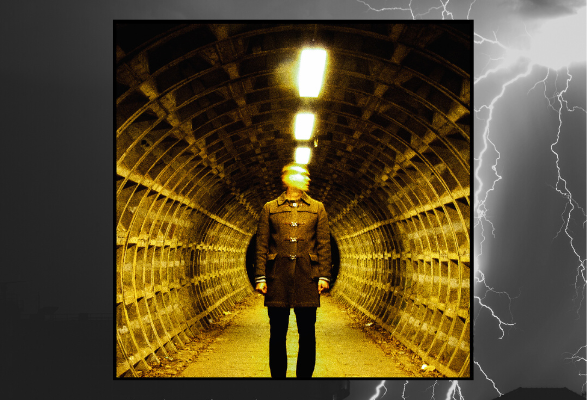 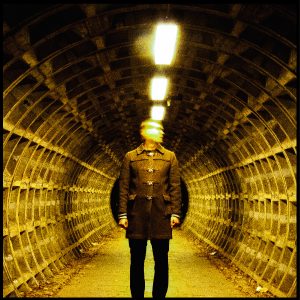 Lockdown after lockdown, tiers after tiers, Luna Rosa’s ‘Brutal Nature EP’ has had to bide it’s time to fully surface, with the band holding out for normality to be restored, determined to take the songs into the live arena. Despite the wait, with every passing day, the tracks have become even more relevant and vital in a world consumed by chaos. Perhaps everything really is for a reason. It’s never too late to shake things up, and with the alarm raised, Luna Rosa are ready for action.

“THE MOST STRIDENT, PISSED-OFF PSYCHEDELIA — STADIUM SIZED EXORCISM OF SHOEGAZE AND RAGE WITH IMPRESSIONISTIC POETICS”

Singer-songwriter Rory McDade says, “Where we’re from (Corby) it’s very industrial, which breeds a pent up aggression, so we make music that lifts people up, a momentary escape. For us, it’s all about the here and now, we may never get a tomorrow to be heard, so we seize the day – the songs on this EP reflect who we are, where we’re from and where we’re heading.”

Luna Rosa’s poetic rage, amidst a master class of musical soundscapes, often threatens to take off towards the stars, leaving the carnage behind, but lyrically there can be no doubt that this is a band who are clearly up for the fight.

Rory says, “Through its angst and its tenderness, the ‘Brutal Nature E.P’ is our stance against the ineffective asinine powers that be, a statement to every wave of self doubt and a message to the downtrodden, the fucked and forgotten. It’s core forged by our own truth and soul, its pulse and spirit soundtracks our defiance and conquering of the stronghold placed upon us in our times of tribulation.

This is our proclamation of intent, our resistance against being ruled by anyone but ourselves. We mean every last second of this record, every word, every note, right down to the end. Hopefully it opens a few eyes and reaches a few hearts”. 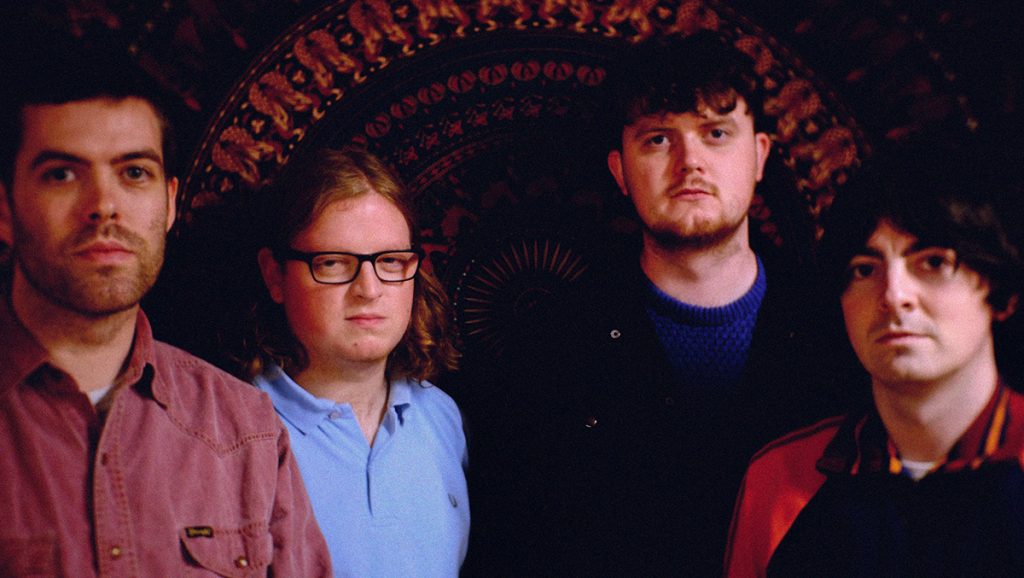 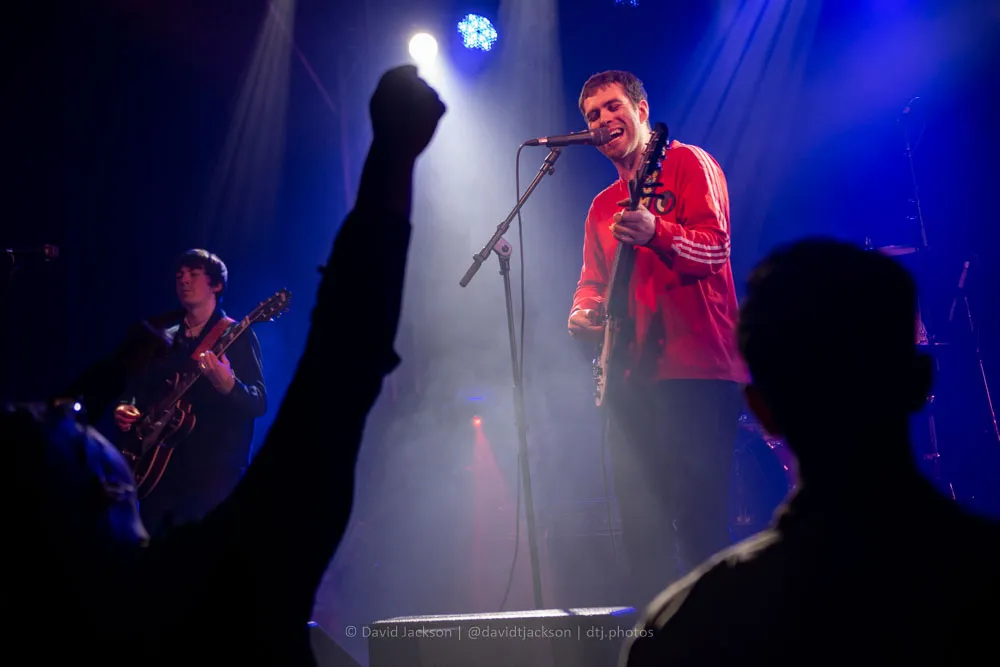 The title track received national radio play from 6 Music & Radio X, gaining high praise from all corners of the musical sphere and now sits as the perfect opener of a body of work that includes the singles, ‘I In The Centre Of Pride’ and ‘MK Ultra’ – two skyscraping anthems which have earned cult status amongst their growing army of fans. The future may be uncertain, but it’s Luna Rosa’s for the taking.