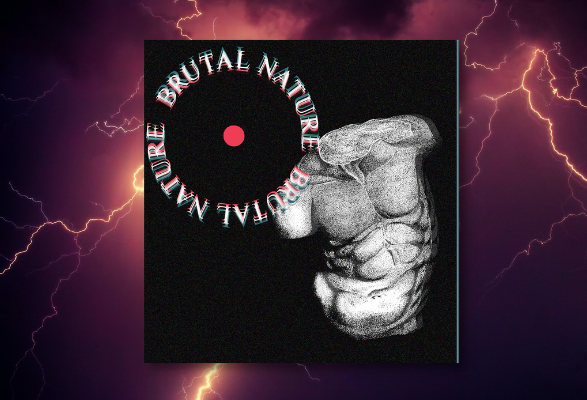 ‘Brutal Nature’ is the new explosive single from Luna Rosa — the purveyors of sonic musical forces and punk-rock poetry.

Rory McDade, frontman and guitarist, says, “We’re mutts, we’re mongrels, products of a steel town fucked and forgotten. We’ve got nothing to lose. We aren’t privy to handouts, so we’ve got to take what we deserve through our own conviction and fortitude.” 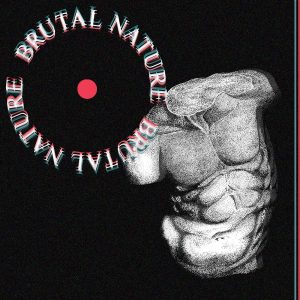 A song not for the faint-hearted, in a cold hearted world, ‘Brutal Nature’ turns post-punk on its head, then puts it upon a carousel of chaos and confusion. The world won’t stop spinning and you won’t be able to get off from this astronomical joyride. McDade’s battlecry leads the charge of sky-scraping guitars, alongside bass and drums of rolling thunder sent crashing into the political landscape. The intense scream refrain that is, “I want it all! I want it all!”, will take residence in the confines of your mind for eternity. A working class hero is something to be and as Rory McDade sings, “I revel in revealing, this glass ceiling was always a window”.

Rory says, “Brutal Nature is the meeting of your maker at the crossroads. A choice. The questioning of the fragility and brutality of our own nature. It’s the turmoil and the triumph of that internal war. An exorcism of any engrained said to be truth. You at your finality. It’s the redemption and celebration of spirit, it’s our Diana Ross’s ‘I’m Coming Out’.”

The title track of their highly anticipated EP coming 17th June, ‘Brutal Nature’ cemented itself as a live favourite during the ‘Leave The Capital’ UK tour, which saw Luna Rosa sell out venues across the country. The future may be uncertain, but it could well be Luna Rosa’s for the taking.