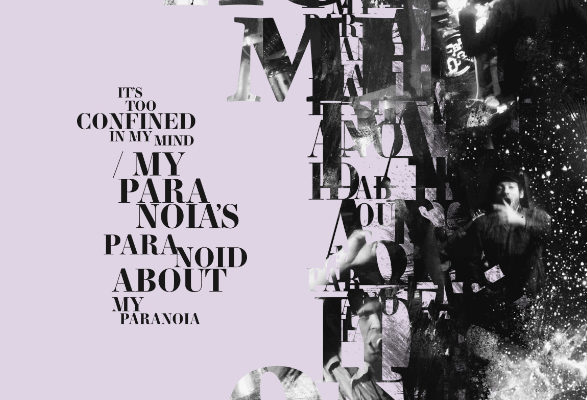 Tonight we take a trip through time and space with the mighty Luna Rosa, but first… 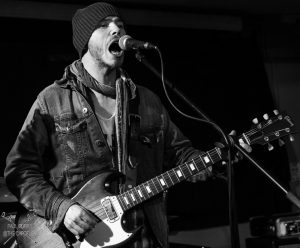 Dunstable’s Feral Dogs are fresh to the scene. In fact, it’s only their second outing as an original material outfit, having cut their teeth playing as a covers function band. Their experience shines through, being far tighter than most would be at this infancy stage. They shake ‘n’ roll with a Stones vigour, playing their rhythm & blues with panache and style — it’s all a gas, gas, gas! 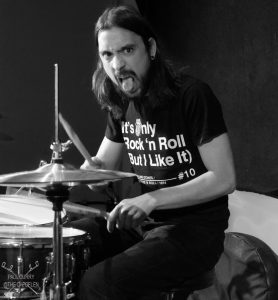 Sourdough just keep getting better, and tonight is no exception. Flying out the traps with the aggressive ‘Ragged Trousered Opinionist’, the trio bring the noise to the revolution with Bedfordshire bangers ‘Mind and Body’ and ‘My Lines’, while the slower, brooding ‘Expected’ is growing into an anthem. Sourdough take influence from Sonic Youth and Guided By Voices, then turn it into their own animal, and when on their game that’s a beast that sounds unstoppable. With plans to go into the studio for a new release, 2020 can be a big year for a band who are now vital amongst the local scene.

Having absolutely owned The Castle last summer, Luton is itching for the return of Luna Rosa. Since their stellar performance at Summer Lives, Corby’s greatest music machine have been Transmission’s single of the week, along with more than favourable reviews in the pages of this very fanzine for their singles ‘I In The Centre Of Pride’ and ‘MK Ultra’ — both gaining a 9.5/10 rating. So no pressure on the lads, but big things are expected from their performance. 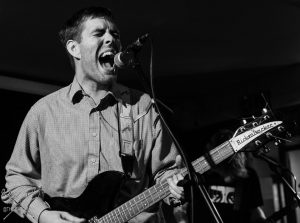 If Luna Rosa are feeling any pressure then they obviously thrive on it, for this is a band who play with an unparalleled swagger and intensity. Luna Rosa’s sound is astronomical, hitting the epic heights of The Chameleons and Boy-era U2, underpinned by Rory McDade’s voice of reckoning, intensive stare and political lyrical prowess. There is an unmistakable feeling in the room that something very special is unfolding, and the reaction to set finale ‘MK Ultra’ is that of a rocket launch, and conclusive proof that no one will forget what they witnessed here tonight. So go tell all, this is a band not to be missed!