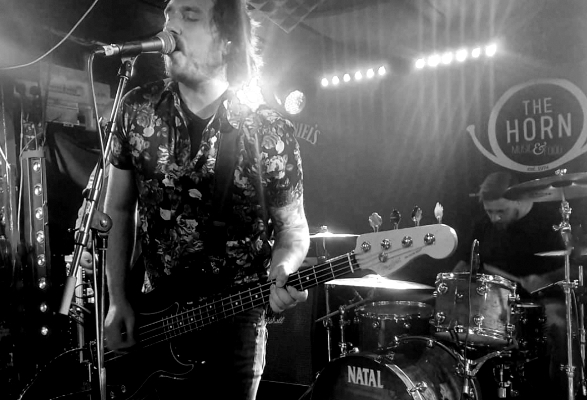 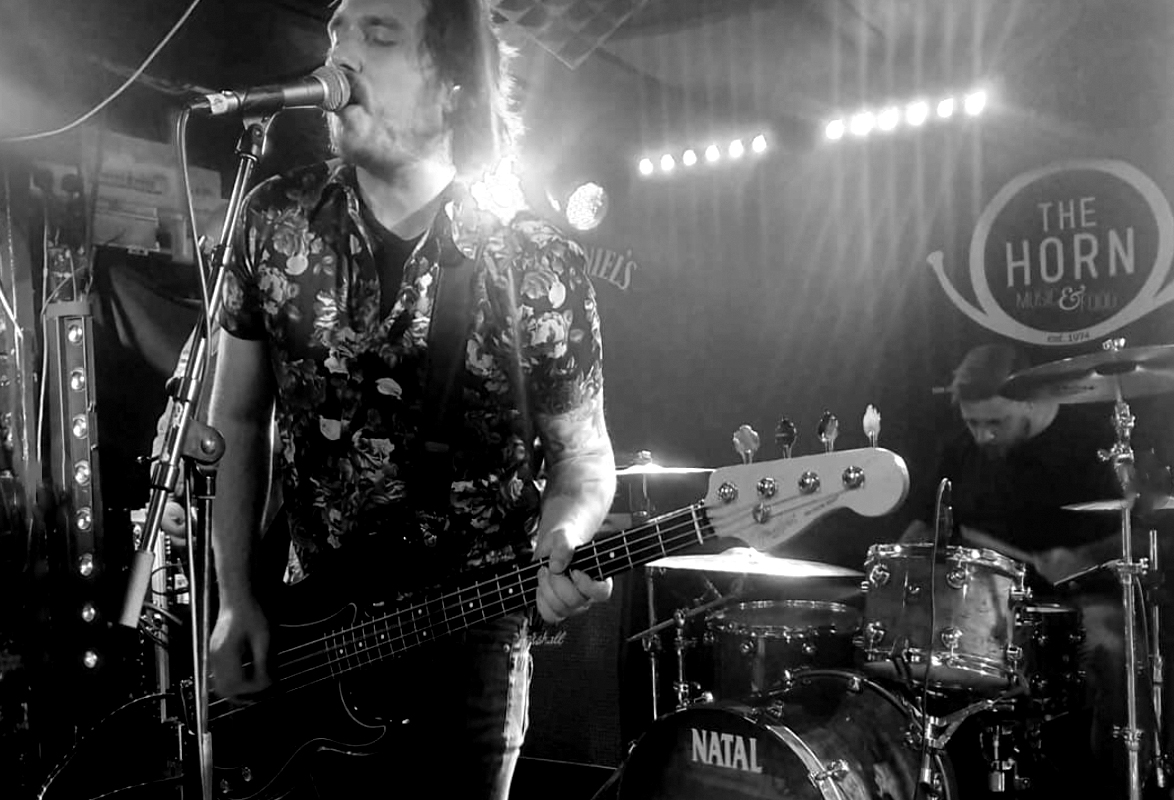 “What time do the doors open”? I say to the barman as he pours my first pint “eight o’clock… hopefully” he replies and we share a knowing grin. So, with half an hour in hand I go to the patio area to vape, drink my pint and plan my work for the next week. Eight o’clock arrives and I make my sanguinary way to the band area only to discover the barman was full of shit, the doors have been open for ages and Waste are already on. A great start. 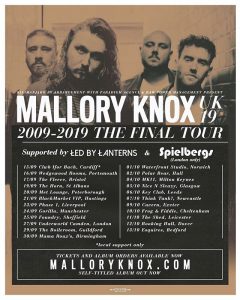 I think I only missed one song so I suppose it’s not that bad. Waste got a pretty good review in the last fanzine so I was looking forward to hearing them. A combination of The Hives, The Arctic Monkeys and Rage Against the Machine leavened with a stiff dose of stoner rock, they impress with their musicianship but don’t deliver the psychedelic killer blow I was waiting for. Their songs are full enough of menacing riffs and I liked them a lot, but I felt their pop sensibilities held them back when an opportunity to really peel the wallpaper came along. Good though, pretty good.

So between bands the DJ plays a load of mid 2000’s pop punk and it’s really annoying, but as soon as Led by Lanterns come on it all makes sense ‘cause that’s what they do. So, the positives are that they can play, the singer is very good at what he does and the songs aren’t that long. The negatives include synchronised jumping on stage, a cover as their third song (the title of which, frustratingly, I haven’t noted down), overhead hand clapping and shit music all of which are to be thought of as mere facets of a whole that I would broadly categorise as ‘bad’. I won’t labour the point; I didn’t like this band and every time one of them climbed on the monitors to show off, I was hoping they’d fall off. 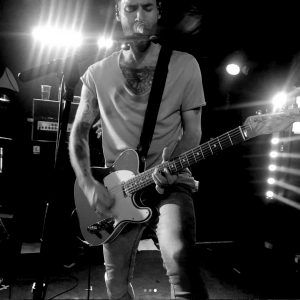 And finally Mallory Knox take the stage, a band I have never heard of despite them having, as I found out from a fan, a ten year career. There’s quite a crowd here to see them because this turns out to be their farewell tour, their singer having left a year or so prior and the band having gamely carried on with bass player Sam Douglas taking on vocal duties (which he does very well). They impress with their well-crafted songs which are heavy rock a la Foo Fighters and while they are not heavy or interesting enough for me to really get into it, you can see why they have attracted a loyal and passionate following and, why they will shortly join the myriad bands who were good, but not good enough to make it long term.