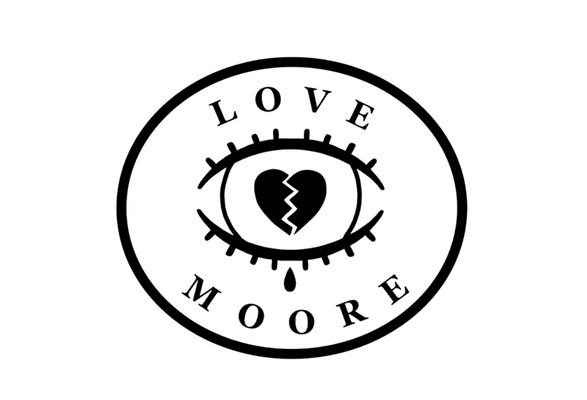 Well I’ve done it this time. Gone and got my phone run over. Again. (details on request). Still, a few days away from the social media world, email, phonecalls and general triggering beeps will do me good – Oh shit! My gig notes were on that phone. Bollocks.

Here’s what I remember

Banton is a solo performer who combines straight solo work (i.e. him and an acoustic guitar) with a more esoteric, loop pedal based approach on some tracks. Banton is first on and there’s not many people here at all, but three or four of us gamely attempt to make up a front row and he begins. Half an hour is a long time to fill on your own but Banton has the material and the charm to pull it off. What threatens to be a slightly tedious experience and a throw away opening set soon evolves into something quite compelling. Banton has real stage presence and this combined with a strong set of songs and some nifty work with the loop pedal means I fall a little bit in love with him by the end of the set.

Sun Silva are a full band and from the start you can tell they are a class act. They have a very refined sound and for once I feel fully justified in using Radiohead as a reference point as the influence is writ large. A more contemporary influence would be Everything Everything and Sun Silva do a good job emulating the Manchester 4-piece, producing an artistically subtle wall of sound that has clearly been crafted with care and attention. The bass player in particular is a star and I thought they were very good. Original in their songwriting, unafraid to experiment, I would pick them as a band going places as long as they can keep up the pace.

Lastly Naked Next Door take to the stage (Google image search ‘naked next door – I can’t see straight’ for a surprising and definitely not work safe result) and already I feel somewhat ill disposed towards them. It’s not their fault, someone told me earlier that I wouldn’t like them and this is colouring my perceptions in the annoying way these things do. Of course my gig ruining friend was right and I don’t like them, but here’s why. Too predictable for me and too light, the songs are well played and sung but are instantly forgettable. They suffer by having to follow Sun Silva because the difference in scope of imagination and technique is starkly obvious to anyone paying attention. Not a bad band per se but not a band I’d ever check out bar something spectacular happening.

A great gig put on by the Love Moore Collective and it’s good to be back in The Edge again. I like it as a venue, it has a back corner London gig vibe about it and, awful drinks selection aside, is a fine place to see live music.