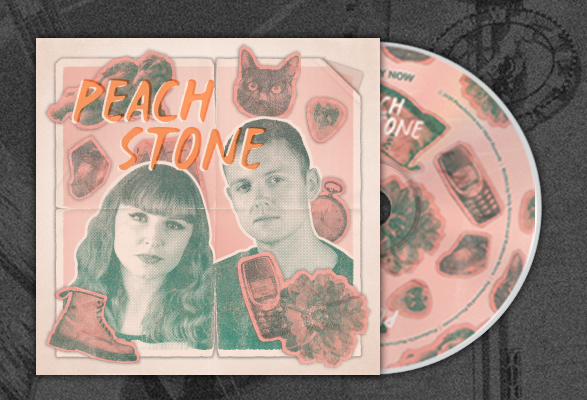 ‘By Now’ is the latest single from emerging alt-pop band Peachstone, in celebration of their self-titled EP release on VB@H Records 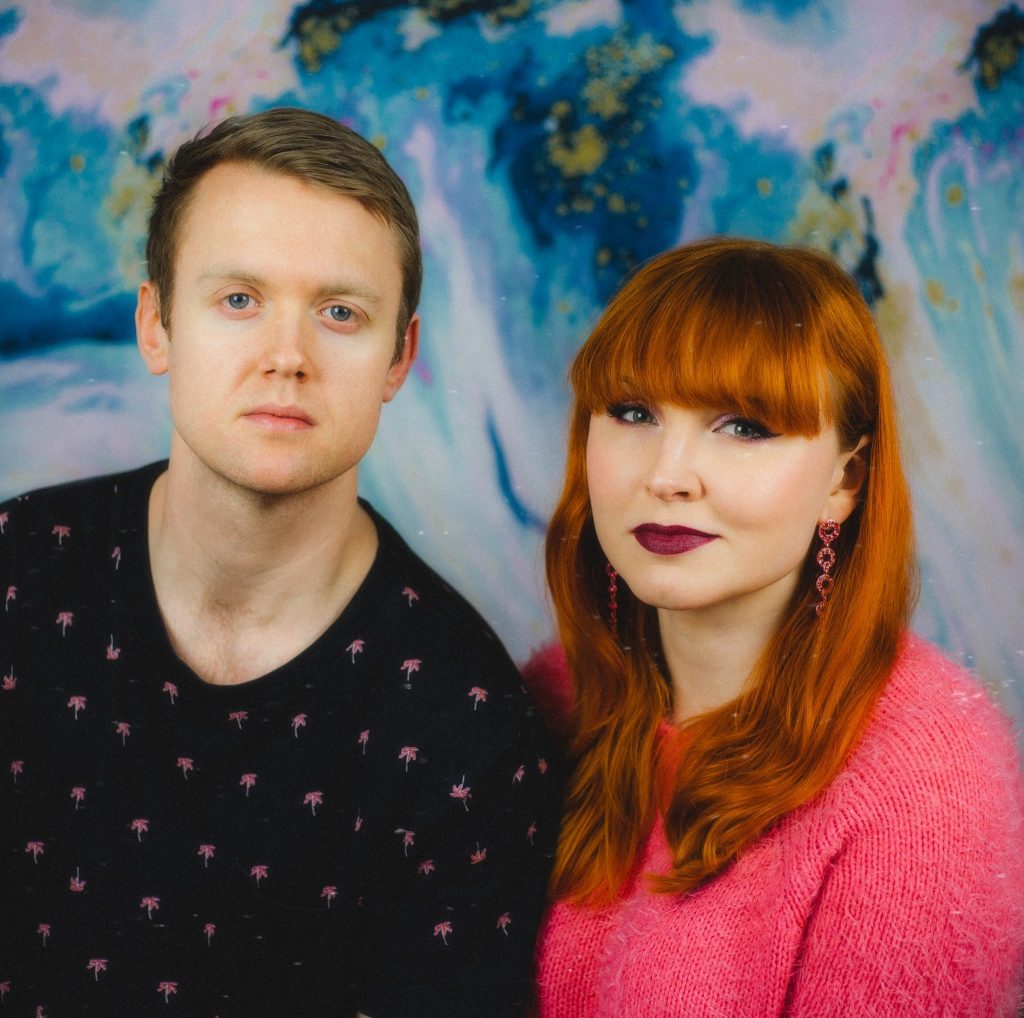 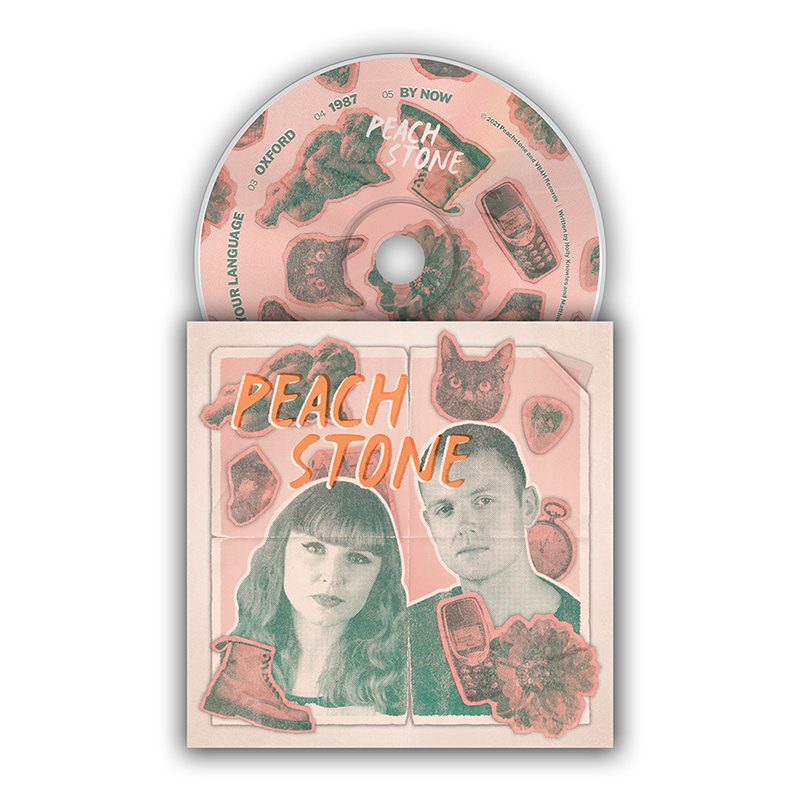 A self-produced, melancholic gem, ‘By Now’ plays like the soundtrack to the greatest coming-of-age indie flicks. “I thought I would be much closer to complete by now,” reflects Holly Knowles over the chorus – and it’s enough to make you weep, and dance.

There’s an underlying sense of solicitude for Knowles’ dissections of inadequacy and crushed self-esteem, but it’s all cannily crafted with a spoonful of sugar to help the medicine go down.

“My approach to writing is very journal-like and the lyrics are largely a reflection of my late teens/early 20s”, said singer & guitarist, Holly Knowles. “I’m looking to memorialise and dissect the dynamics of different relationships I’ve had; ‘By Now’ is an outlet for my ongoing quarter-life crisis!”.

Peachstone embrace the sound of 90s American grrl-pop and dream-pop, while blending contemporary influences like Wolf Alice — a dynamic which has been hailed as possessing the same celestial beauty as 90s favourites The Sundays and Lush. Although it may often rain in Peachstone’s world, they’re guaranteed to create a soothing euphony against your windowpane, as they bring enough melodic sunshine to dispel the gloom for glory.

Teaming with DIY label Vandalism Begins At Home Records, the release of ‘By Now’ will celebrates the physical release of the EP, available to purchase directly from the band’s Bandcamp page.

Get your copy of the Peachstone EP today!