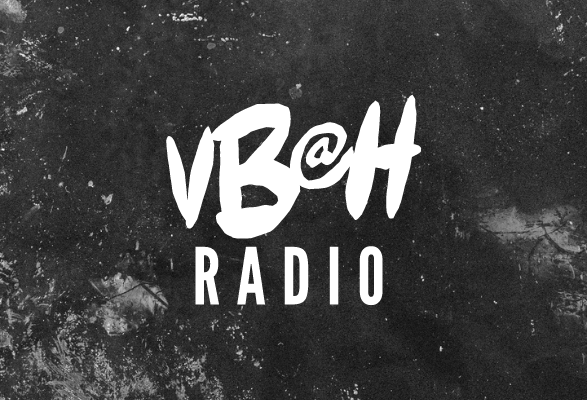 James Cunliffe and Ben Barry return with the third episode of Vandalism Begins at Home Radio – the new music show that finds all the latest and greatest new-release indie and alternative bangers from each week, so you don’t have to.

This episode features the boys’ Record of the Week by Pit Pony. World To Me is the debut album by the caustic, fuzz-rock five-piece from Tyneside, led by frontwoman Jackie Purvis who’s lyrics explore tales of political ineptitude, mental health, motherhood and failed relationships. The record explores themes of identity, isolation, anxiety, motherhood and although not intentionally, the impact of the pandemic on us all.

Welsh language post-punk trio Adwaith are our Featured Artist. Having just released their new album Bato Mato, which is the follow up to their Welsh Music Prize-winning debut.

And we’ve got an exclusive play of the forthcoming JW Paris single Runaway. The Luton trio need no introduction to Vandalism Begins at Home family, but this is their first single of their forthcoming debut album, which will be out on Blaggers Records later in the year. The Track is released on July 15.

You can send your new music to VBAHradio@gmail.com and if we like it, we’ll play it. Simple!

Check out the new episode below and be sure to subscribe to the mixcloud for our weekly new episodes.