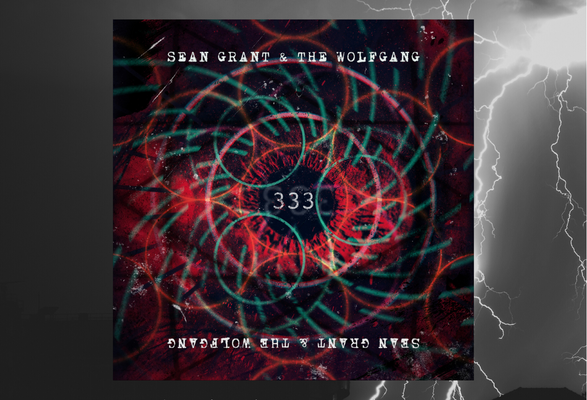 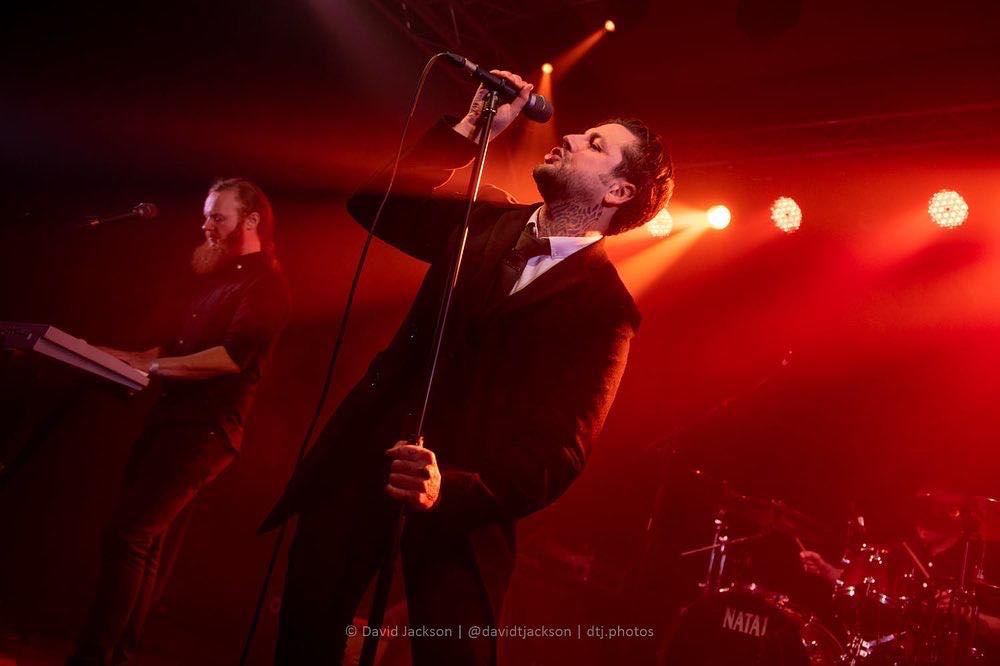 Seán Grant and the Wolfgang. Photo by David Jackson

Seán Grant and the Wolfgang’s new album ‘333’ is out now on Vandalism Begins at Home Records – a darkgaze opus that transcends a life-affirming treasure trove of inner power and universal truth. 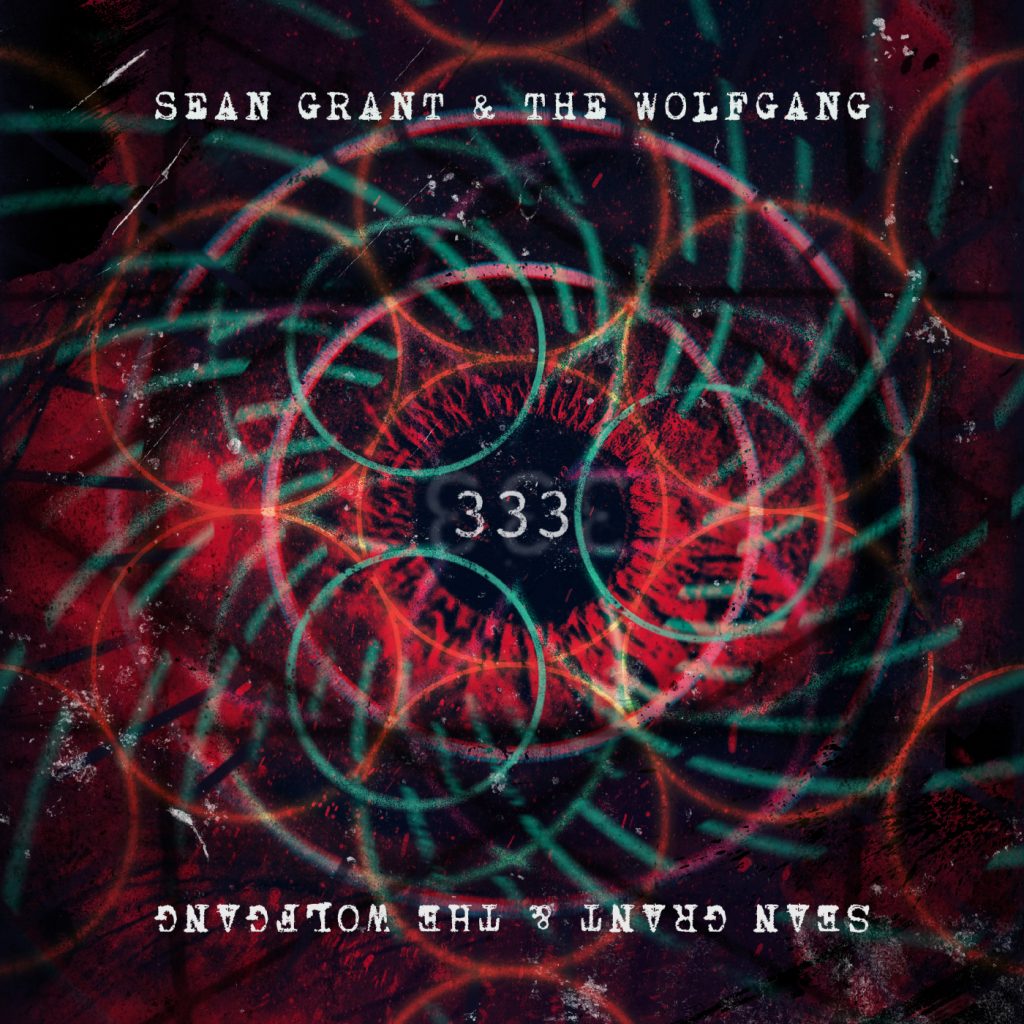 Drenched in distortion and dramatic synth gothic glory, this pièce de résistance is the spaced-out singularity where industrial meets ethereal as laser-guided lyrics burst forth with vivid and hypnotic intent.

This soundscape explodes into existence with the pulsating and cinematic first single ‘Montreal (Watch Me Bending)’ and climaxes in the soaring cosmic gospel of ‘The Flood’. In between, what emerges is a kaleidoscope of existential yearning, all traversed with Seán Grant’s soul-searching, infectious sense of awe and wonder.

On ‘333Thinkers Anonymous’, Grant opines, “To change the world, we must start with our perception” and, similarly, on the operatically epic “Something in the Water’ comes the mantra, ‘begin again, within again”.

These glimpses act as a meditation on the personal rebirth of the band’s enigmatic leader, but there emanates a golden thread of esoteric themes that tie these tunes together, rooted in forgotten knowledge, disparate philosophies and the dogmatic deconstruction of science and religion.

Guided by its spiritually significant title, ‘333’ is a record that diarises and manifests Grant’s path away from despair towards an illuminated, conscious, and positive incarnation, which is an astral tug-of-war that the dream pop of ‘Change the Habit’ wrestles with.

Grant says: “333 is a number that represents learning what it is to be human and being open to all possibilities. In a sense it’s the trinity of mind, body, and spirit. I’ve had a transformational experience away from the suicides of two friends, my own drink and drug misuse to relearning life and channelling a more positive energy.”

And to contrast any dark matter, ‘333’ shines a light on the quest for the collective unconscious. Grant casts an enquiring eye over ancient wisdom in second single ‘Crucify My Hurt’; marvels at mysticism, divinity and higher states of consciousness in ‘Third Eye Twitching’ and, in the euphoric ‘Morphic Resonance 369’, provides a take on the telepathic teachings of renegade biologist Rupert Sheldrake, with a nod to the genius mind of scientist Nikola Tesla.

Nothing is ruled in and nothing ruled out because, as on ‘Lover’s Charm’, ’333’ is open book on life’s complexities, in which Grant beckons with warmth, “I’ve got the remedies.”

WATCH: See the video for ‘Crucify My Hurt’

WATCH: See the video for ‘Montreal (Watch Me Bending)’