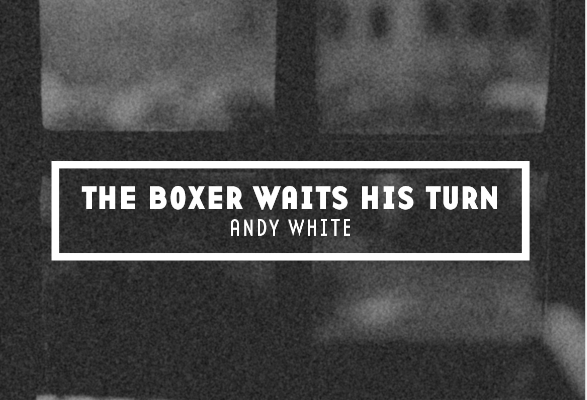 He watches from a bay window overlooking a city street
Couldn’t help but notice the clamouring below
It weighed on his mind, he flicked out the light and smoked
There was True Romance on the book shelf
A diary, a farewell note to good health
Collected albums and unwashed clothes scattered
Around the edge of a mattress unmade and uncovered
He opens up the window two inches
Footsteps reach his ears and the motorway’s relentless
whirring fills up the atmosphere
There are no horizons just orange buoys on a black ocean
From one island to the next
Red lights ahead and white ones returning
He can almost feel the motion of the wheels
Through the Victorian pipework and into the bricks
Across the way clouds vent from a care home
Where so many miners are about to see what their last winter brings
But he’s a cynic watching nurses wait for the bus
While the TV suggests charities; dogs, cats, elephants or people
They all need his money and he don’t spend it wisely
But at least he fucking spends it
Comes this outburst with ire
Must calm his nerves he’s tired
Takes another drag, could make another choice
Let the ash on the end hang
He knows it’s all the same either way
There’s a dull glow over the Thames tonight
The clouds hang low and choke the lights
No stars but this castle is mine
He keeps waiting