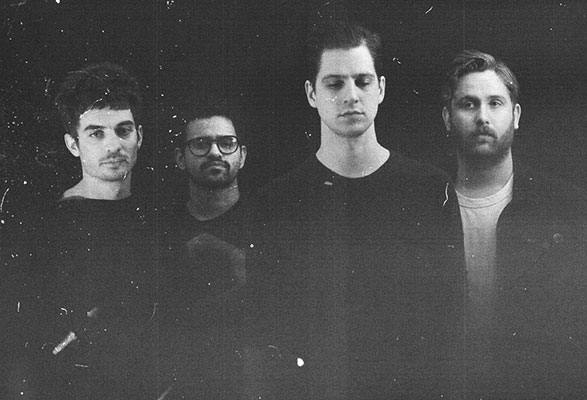 It’s Saturday night and The Brewery Tap is filling up with revellers and football fans, the former no doubt looking for a good start to the evening, the latter groaning, then cheering, then groaning twice, as Real Madrid beat Liverpool on the Sky telly European Cup Final. 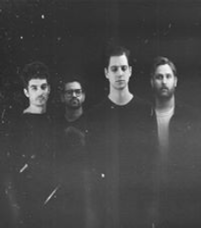 I feel distinctly un-giglike, strolling down Park St. Too sunny. The expected throng of people for The Crows hadn’t arrived by the time we did. Some fellow in an Idles t-shirt and a few alternative looking people hanging around in the corner, who turn out to be the support band. Who turn out to be ‘fine’, with some pretty inventive drumming the highlight.

Magically, a bit of a crowd appears when The Crows take the stage area. It is, however, only a bit of a crowd, largely formed of the support band, the bloke with Idles t-shirt, his mate, me, my lady friend, my lady’s friend’s friend (another lady). And a few others. The Crows get through one song. It’s loud and the guitar amp blows. The support band step up and volunteer their amp. They’re good eggs. 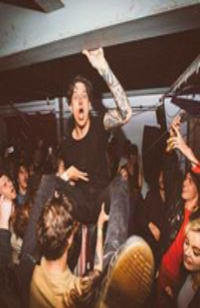 Anyway, what of The Crows? Very decent. Guitar, bass, drums and singer. All young lads. Driven and dirty, like The Stooges, but with more of a psyche guitar. The guitarist may have been wearing a 13th
Floor Elevators t-shirt. I didn’t like to ask. Regardless, this was relentless, noisy stuff. Relentless and noisy enough for the Idles t-shirt bloke’n’mate to mosh. It was either moshing, or mental Morris dancing. Either way, beer was spilled.

Even with a borrowed amp, The Crows were louder than even the oldest easyJet coming in low over Cutenhoe Road. Again, some nifty drumming. Non-flash – not many rolls or fills, but really rhythmic. Solid as a Welsh dress er  As was the rest of the band. Which is odd, given that they’re from London.

I was grateful for my earplugs.