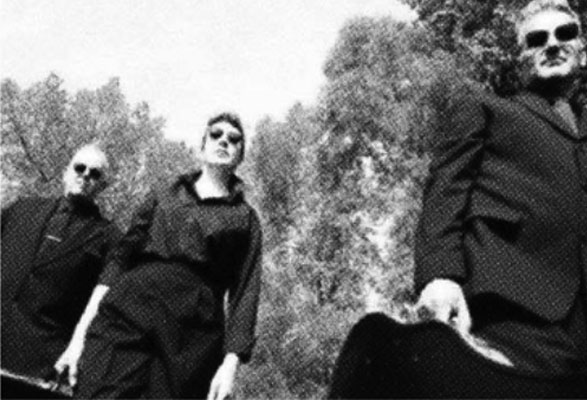 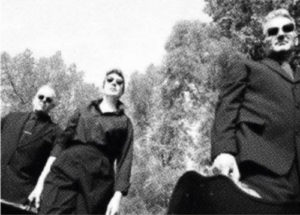 I’ve never really understood nostalgia. Sure, I’m hardly free from it myself, nobody is, but a fixation with the past, a constant harking back to a supposed better time seems to me to be a very reductionist view of life, as if your youth and what you experienced then represents the high water mark, a semi colon after which everything that follows is a process of going through the motions, a mere treading of water

The Black Horse is full of nostalgia tonight as the pub begins to fill up with punters here to see the The Nut Jumpers who are performing live in the U.K. for the first time (according to the poster). There’s a definite 50’s feel to the outfits of the curiously cube like people who wander in, largely in couples, and quiffs and Bolo ties abound as the band soundchecks. I like the interior of the Black Horse; it’s interesting to look at with its picture strewn walls, its fat resident dog which slopes on and off the stage, its vintage clock and the piano in the corner.  It’s got character.

The soundcheck is really good and I mistake it for the start of their set. They sound good, and even in this restrained form the music has a rambunctious charm that gets the foot tapping. The band disappear and the energy they have already managed to impart provokes some inward speculation on the convertibility of solar energy into music. I’m three pints in.

Finally the band take to the stage and what follows is a masterclass in musicianship, building a set and entertaining a crowd. The music is unashamedly retro and does indeed hark back to 50’s Americana but it’s not clichéd. It reminds me of listening to John Lee Hooker for the first time; on the face of it the music is all the same but you realise you’re listening to something like the seedbed of contemporary music, the soil from which most modern music has sprung

The set starts slowly with a clutch of rhythm and blues songs that, while good, hardly set the place on fire. However, this is just the warm up. Underpinned flawlessly by drummer Ricky Lee Brawn, the vocal duties are shared between Helen Ingham on guitar (see VB@H issue #2) and the excellently named Jake Calypso on double bass and they alternate between Jakes more rockabilly/skiffle inflected songs and Helens more Patty Smith inspired songs. But gradually and with considerable skill they up the ante and it is Jake Calypso who steals the show, at one point singing, playing the double bass and blasting out the harmonica, all at the same time, which shouldn’t be possible. By this time they have eschewed simply playing a selection of songs and have abandoned themselves to the music. The harmonica wails, the bass thuds, the vibes flow and the crowd dances and sways to the insistent rhythm. The band play for well over an hour and it is only when they put their instruments down that the spell is broken and I realise I have to go home.

Perhaps I was a little hard on nostalgia. Perhaps it’s only human to want to experience again, if only for an hour or so, that glorious time when the possibilities of a life not yet lived stretched out before you like beams of light. Perhaps my definition of the word is too severe. Whatever the truth, if there is a truth, tonight was a night I will remember.