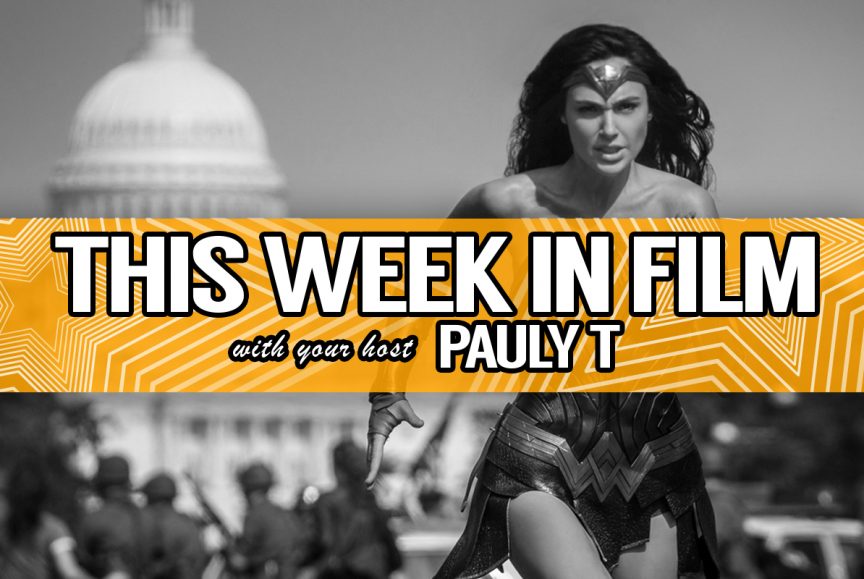 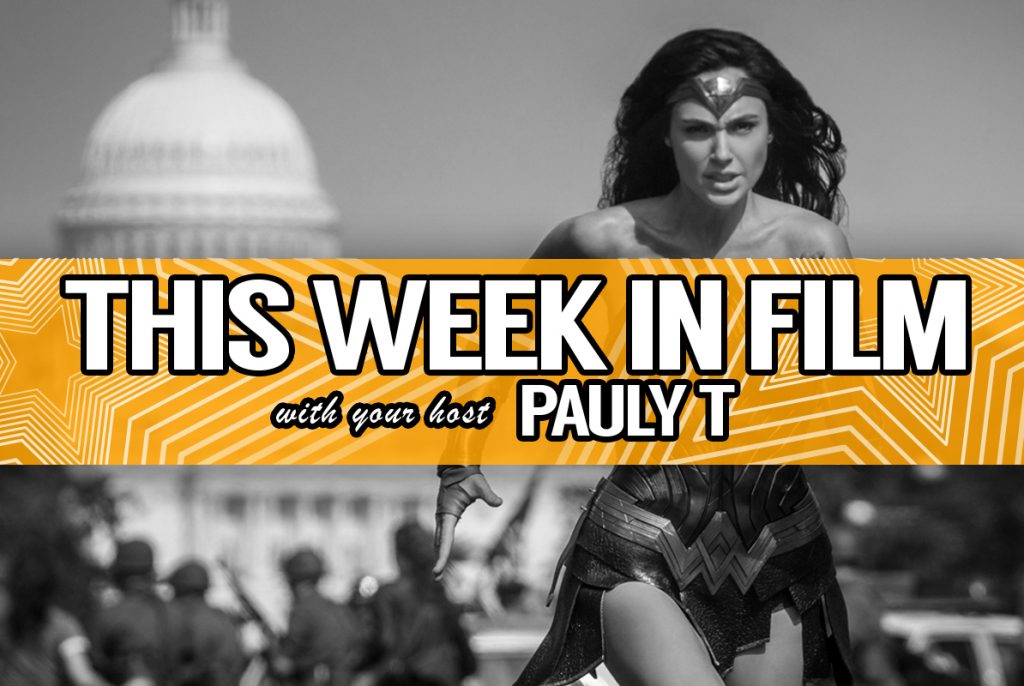 Another massively delayed by pandemic blockbuster they finally decided to release into the wild. This is about as much as I knew about it, aside from it has Wonder Woman in it and that it’s set in 1984.

Should I watch this?

Nah. For all it’s premise of ‘thwart the bad guy & avoid a worldwide catastrophe’, it’s remarkably small in scale and simply boils down to 3 selfish people learning the error of their ways with zero consequence. You have 80 bastard years of WW comic storylines and you went with the fucking Wishmaster plot except without all the fun. Fuck this film, massively disappointing.

If you enjoy reading my reviews, you can buy me a lockdown coffee at www.ko-fi.com/manticoreaw and you will possibly get the chance to become a werewolf. Check out my instagram or Twitter for details on how to buy prints or commission some art. Or you can e-mail manticoreaw@gmail.com. Boooooo.