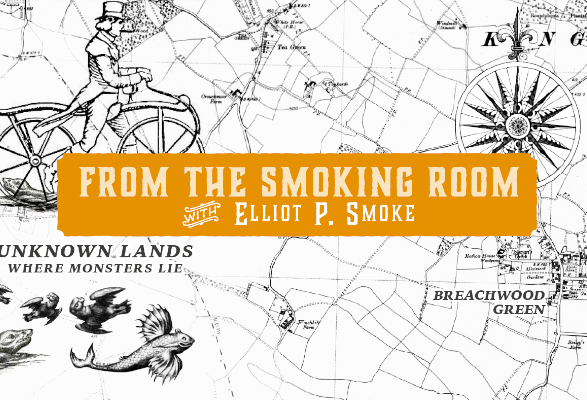 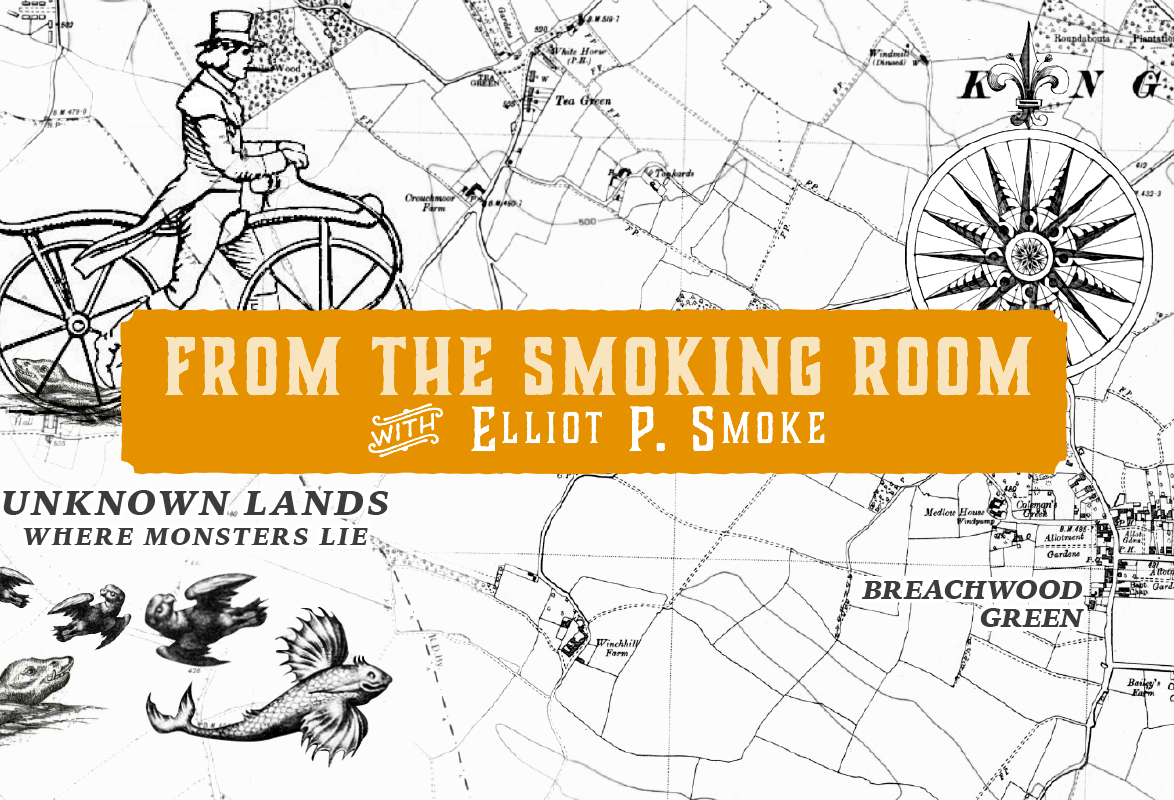 Breachwood Green is all about the eastern end of the runway. You can’t escape it. Planes tilt and appear to hover over crouching buildings, carriage down, nose up, thrust reversed. For some reason, on the few occasions I’ve visited, the Wizzes, easyJets and Ryanairs have always been landing. But you can see those preparing to take-off and heading for sunspots and European capitals, pirouetting, silent and elegant, a few fields away.

Last time I came in, drizzle mixed with a suggestion of aviation fuel. Otherwise the air was pine green, rolling out of treetops and stirring hedges around Diamond End and Lye Hill. Remove the planes and airport and you’re in a verdant, bucolic England, even if Wigmore and Tin Town are only the proverbial stone’s throw away.

Even with thousands of people taking off or landing a few feet overhead, with their ears blowing and knuckles clenched, pairs of Pheasants and families Partridges scamper-stupid, looking to escape hemmed in, broken lanes. And Red Kites soar, dumb and psychotic, in the dip between Lye Hill and the runway lights.

I visited The Red Lion in Breachwood Green recently, towards the end of one of my cycle rides. Buggered if I can find my notes. What I do remember, as a true Lutonian with a keen if defective ear and huge chip on my shoulder, was the bar chat. It was mid Sunday. Three other people in. The barman, a chap who could unkindly and possibly erroneously be called the ‘village drunk’, and an honest worker slaking his honest workers’ thirst.

It was a bit dreary outside.

Some talk of the estate. Which I assume was Kings Walden, or The Hoo. Football was on the admirably small pub telly, so it was only a matter of time before talk turned that way. Even with The Hatters soaring up the leagues, talk plodded around every other club; every man jack Prem, then all the local teams. Stevenage, MK, Watford.

I couldn’t get away from the idea that the Breachwooders are in LU denial. Reach out and you can touch it, jump up and you can get a buzz cut from an Airbus, but Breachwood Green is in Herts, with an SG (Stevenage) postcode. The pub’s address is ‘Hitchin’. These geo-whims and labels no doubt add to a weird schizo-mentality I can imagine reigns in lanes peppered with signs directing airport emergency vehicles, more homemade protest placards against airport expansion and directions for cyclists on the Chiltern Cycleway. Things are topsy turvey. Dull and yet endlessly fascinating.

Perhaps Luton’s been tarred in the village’s mind. The hat making provided employment, but poor working conditions. And if neo jets are quieter than the old turboprops and jets of old, the increase in air traffic can hardly be soothing.