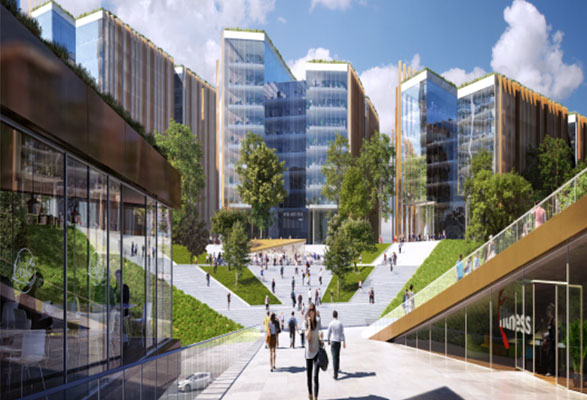 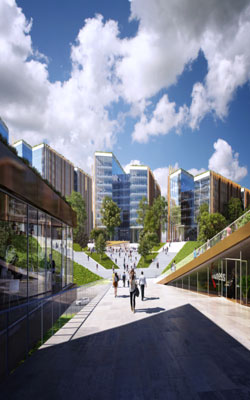 “Remember, hope is a good thing, Red, maybe the best of things, and no good thing ever dies.”

I woke up this morning feeling fine and this profundity came to me from Stephen King’s short story, ‘Rita Hayworth and the Shawshank Redemption’ – later adapted into a movie classic.

It now accompanies spine-tingling memories, long after the final whistle at Notts County, of 4,500 travelling Hatters still bellowing their promotion-winning adaptation of Herman Hermits’ 1964 hit ‘I’m into something good.’ A wall of noise, emotion, optimism and the soundtrack to the summer.

In 11 years writing about Luton Town Football Club, I’ve seen 42,000 fans guide them to Wembley glory, but at Meadow Lane in May, with almost a tenth of that number, it felt different. Sweeter. It felt hopeful after a decade far too full of heartache and struggle. It felt good, and no good thing ever dies, right?

Even in Robin Hood territory, it felt like proof, if any were needed, that a better Luton was possible. One team, one town, united.

“When Luton Town the football club do well, Luton town the place does well,” said the Deputy Leader of Luton Borough Council, Sian Timoney, 24 hours later on stage in a sun-kissed St George’s Square as the Hatters returned home triumphant for a promotion parade. 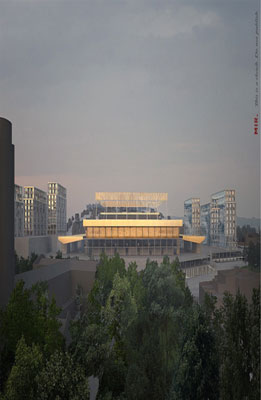 The symbolism was not lost as Lutonians stood in celebration but unfurled banners on the doorstep of The Mall, protesting against a London shopkeepers’ cartel who want to block the club’s plans for a new stadium and an exciting new gateway development that will transform the town.

Hatters fans have got their football pride and identity back and now’s the time for all Lutonians to get the same. Tired of ‘Crap Town’ comparisons, failed far-right attention seeking convicts, vulture capitalists and divisive forces, we want hope. We want it so bad we can almost touch it.

In August, the decision will come. We hope for a celebration, but we brace for a battle.

That’s why, when that open top bus pulled up in St George’s Square, the #SaveOurTown movement was born – an independent campaign (www.saveourtownluton.co.uk) backed by Lutonians and people who care about Luton, are prepared to stand up for town and demand the progress we want and deserve. Can you do the same? 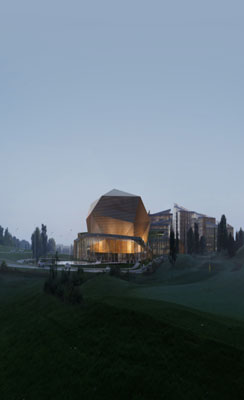 It’s about so much more than just football and, yes, they need your help to support a new 17,500-seat stadium, but also a music venue, similar in size to Shepherd’s Bush Empire, a small niche cinema, bars, restaurants, leisure and a nightlife that is currently lacking, though culture is not.

This fanzine is just one testament to Lutonians hoping, creating and striving for a better Town.

Something special is happening all at once in our town, the like I’ve never encountered in 34 years living here, so hope springs eternal as I return frequently to Shawshank.

I hope we can Save Our Town.

I hope to see Luton transformed.

I hope Power Court is as glorious as it has been in my dreams.