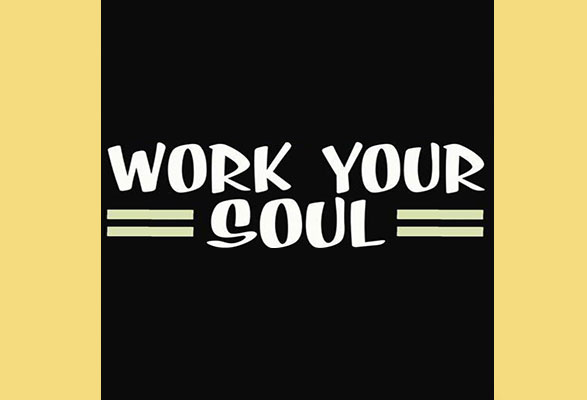 Do you like dancing? Do you like Vinyl? Do you like Latin Boogaloo? Is the answer ‘yes’? Then there’s a night for you. We spoke to organiser Simon Cob about ‘Work Your Soul’

For the uninitiated, what is ‘Work Your Soul’ and what can people expect if they come along?

WYS is a night specialising in vintage black dance music from the late 50’s through to the early 70’s. Everything from Jamaican Ska and early Reggae, through to Rhythm and Blues and 60s Soul, as well as the odd bit of Latin Boogaloo thrown in. We do it the proper way and play strictly off 45 rpm vinyl! This music was made for dancing to, so if you come along wear comfy shoes as you wont be able to stand still!

How did the night get started?

I’d been collecting records since i was 14 and been going out on the scene as soon as I was old enough. I’d always wanted to DJ but like a lot of scenes the Reggae and Soul scene are very close knit and its very much not what you know but who you know. I realised there was no way I was going to get invited to play at any of the clubs, so decided if I wanted to play I would have to start my own night. Luton is a town with a good history of Soul and Reggae, but there hadn’t been anything in recent years and the town was crying out for a night. WYS filled that gap nicely.

How long has the night been going?

Is it just you DJing or is WYS a collaborative effort?

I started it by myself but soon realised how hard it is DJing for 6 hrs by myself, so I got my mate Tatty involved after a couple and he has been part of it since. We also tend to have a guest on each time and have had some of the top scene DJ’s in the UK come down and play.

So when and where can people find ‘Work Your Soul’ and are there any rules?

Ha yes there is one rule but it’s for myself. I only collect and DJ original records. Personally, I don’t like repress records and I definitely don’t agree with bootlegs. As for the night there are no rules. We’re very laid back. We have people turn up in sharp suits and others in shorts and t shirt.   Sometimes the odd record that’s not in the time frame or our usual genre of music will get played. But if it works on the dance floor then who am I to complain? Our next event is our all dayer on the 18th August at the George II. 12 hrs of top quality music from a bunch of DJ’s from the scene. We also have fresh Jamaican food cooked on site during the day. Always a fantastic day and night!

You can also catch us down the George on the 26th October and New Year’s Eve.

Also wanted to quickly thank Eric, Ali and all the bar staff in the George for having us these past years!